The Democratic Republic of the Congo is unfortunately known for the armed conflict that has plagued the eastern part of the country for almost two decades, for being the worst country in the world to be a woman and for being at the bottom of the Human Development Index the UNDP publishes annually, for the brutal conflict that has already claimed the lives of over 5,000,000 people, a conflict in which sexual violence against women is used as a war strategy. 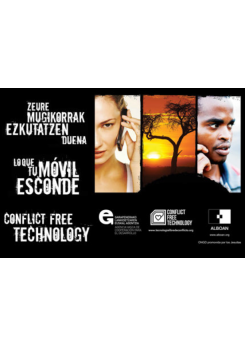 What your mobile hides 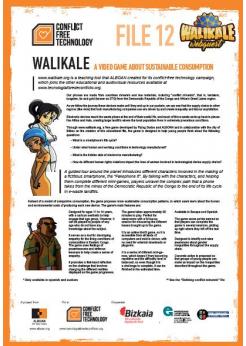 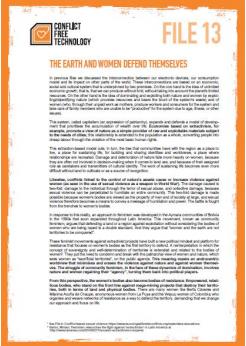 The Earth and women defend themselves 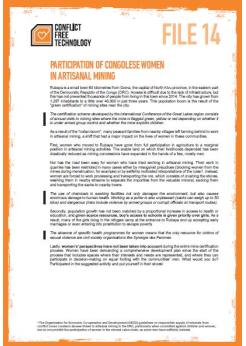