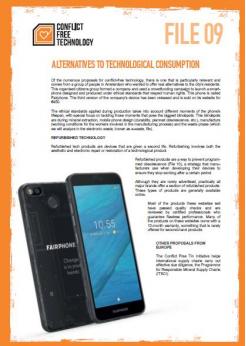 Of the numerous proposals for conflict-free technology, there is one that is particularly relevant and comes from a group of people in Amsterdam who wanted to offer real alternatives to the city's residents. This organised citizens group formed a company and used a crowdfunding campaign to launch a smartphone designed and produced under ethical standards that respect human rights. This phone is called Fairphone. 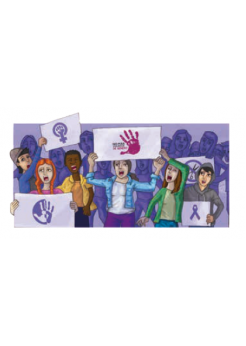 Taking a stand in support of equal rights 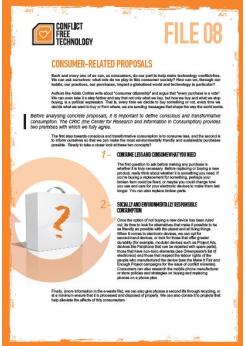 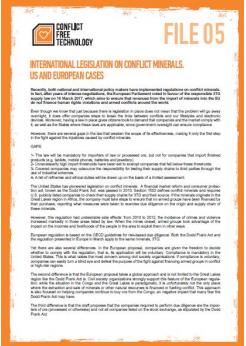 International legislation on conflict minerals. US and European cases 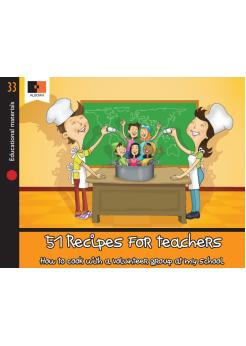 What are public budgets destined for?