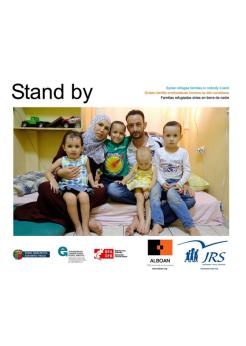 This exhibition provides us with an insight into the everyday lives of refugee families through the shots taken by Iván Benítez. Since the war started, Lebanon, which has a population of 6 million inhabitants, took in a million and a half Syrian refugees. It is comparatively the country to take in the largest number of people in the world. The financial aid from international agencies has recently been suspended in Lebanon and the NGOs in Greece began reducing their presence and help a while ago now, which has meant that the situation of these families only gets worse. While the families wait for a safe destination where they can rebuild their lives, the Jesuit Refugee Service is working in Lebanon and Greece. 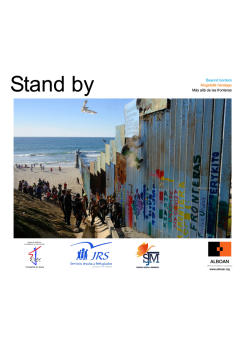 Stand by: Beyond borders 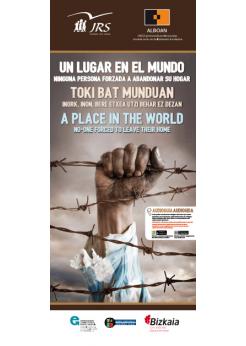 A place in the world: no-one forced to leave their home 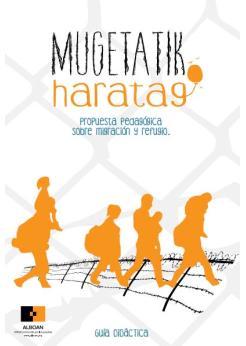 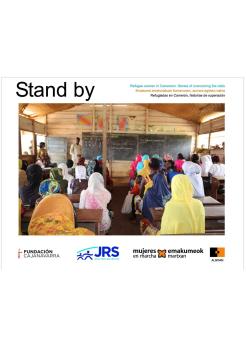 Stand by: Refugees in Cameroon. Stories of overcoming the odds